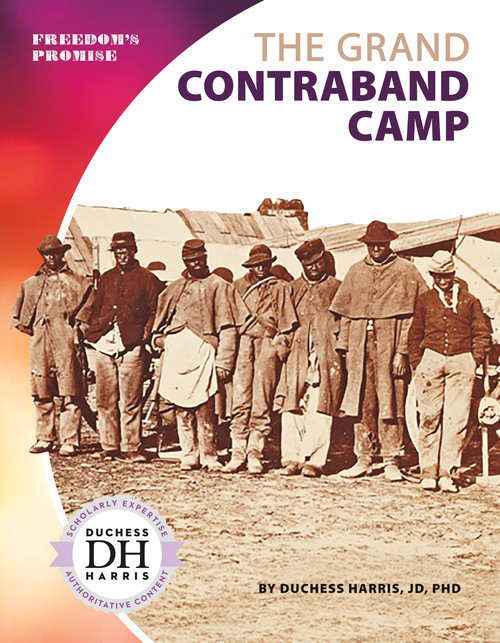 During the American Civil War, escaped slaves found refuge near Union forts. They formed communities called contraband camps. The largest of these was the Grand Contraband Camp near Fort Monroe in Virginia. The Grand Contraband Camp explores the history and legacy of this camp. Aligned to Common Core Standards and correlated to state standards. Core Library is an imprint of Abdo Publishing, a division of ABDO.