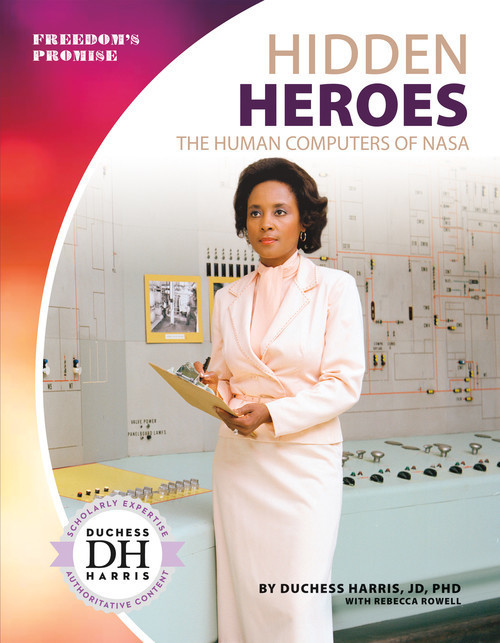 In the 1950s, NASA relied on human computers. These skilled women did calculations by hand. While astronauts and their accomplishments were well known, human computers often worked behind the scenes. Hidden Heroes: The Human Computers of NASA explores the legacy of NASA's human computers. Aligned to Common Core Standards and correlated to state standards. Core Library is an imprint of Abdo Publishing, a division of ABDO.