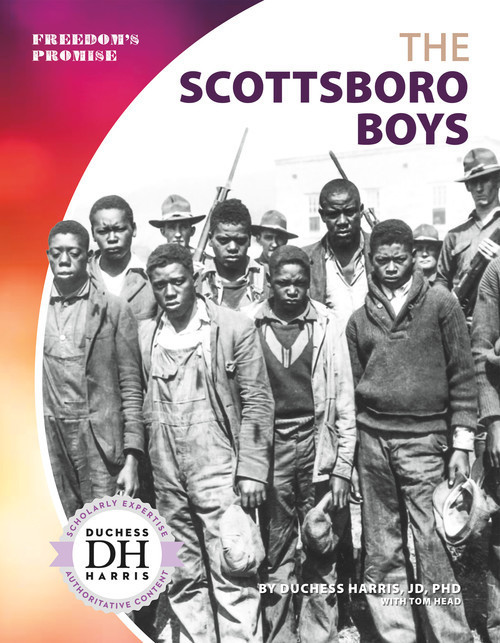 In 1931, nine black teenagers were arrested in Alabama. The young men were accused of crimes they did not commit, including rape. This unjust arrest led to years of imprisonment and trials for the young men, who were known as the Scottsboro Boys. The Scottsboro Boys examines their legacy and how their trials shaped the criminal justice system. Aligned to Common Core Standards and correlated to state standards. Core Library is an imprint of Abdo Publishing, a division of ABDO.