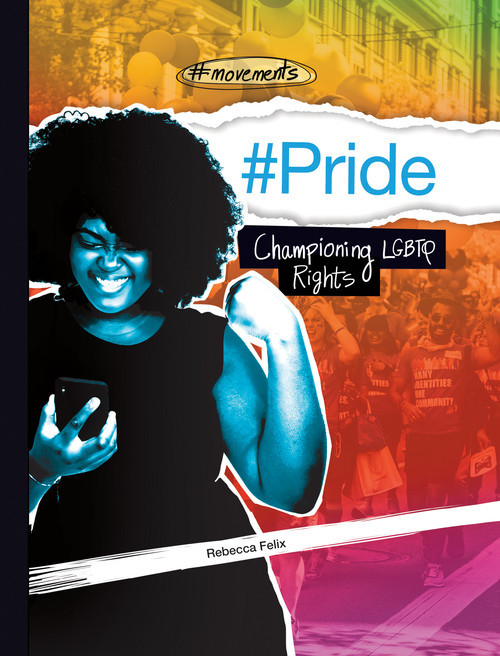 In this title, readers learn about the #Pride movement, from its beginnings at the Stonewall Riots to the LGBTQ rights movement, the first Pride Parade, the creation of the Rainbow flag, and legislation such as the Matthew Shephard Act and the 2015 Supreme Court ruling legalizing same sex marriage. Aligned to Common Core Standards and correlated to state standards. Abdo & Daughters is an imprint of Abdo Publishing, a division of ABDO.