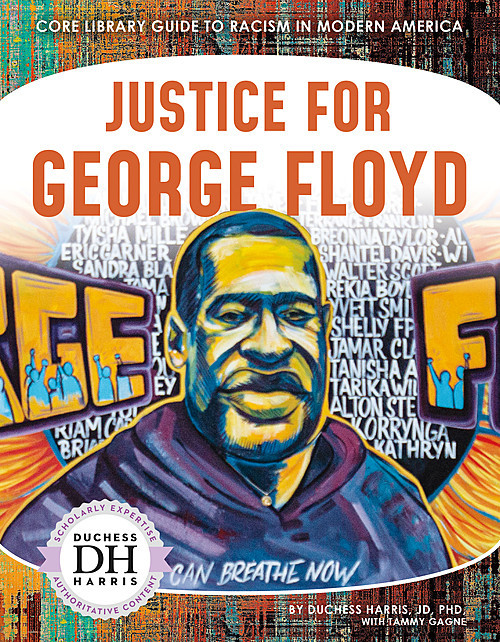 On May 25, 2020, George Floyd died while in the custody of four officers of Minnesota's Minneapolis Police Department. One of the officers had knelt on Floyd's neck for nearly ten minutes. Floyd's death caused a wave of protests across the United States and around the world calling for an end to police violence. Justice for George Floyd explores who George Floyd was, what happened the day he died, and the protests that followed. Easy-to-read text, vivid images, and helpful back matter give readers a clear look at this subject. Features include a table of contents, infographics, a glossary, additional resources, and an index. Aligned to Common Core Standards and correlated to state standards. Core Library is an imprint of Abdo Publishing, a division of ABDO.