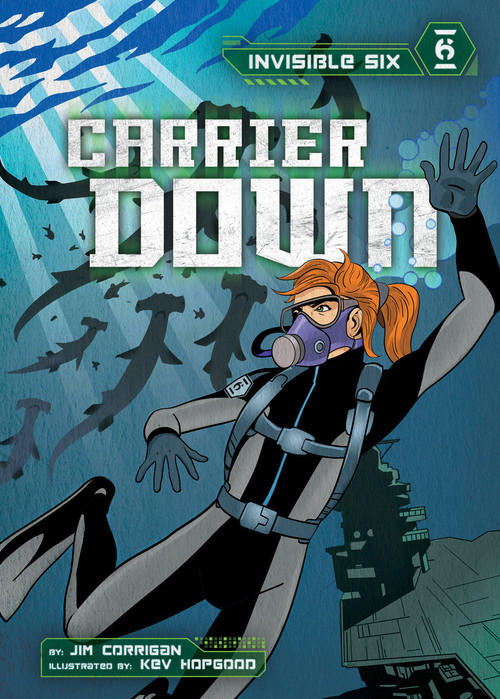 Fighter pilots are performing routine landings on a US aircraft carrier when the impossible happens: the massive ship sinks in the South Pacific. Athena and Invisible Six are quickly deployed to the site to learn what happened and who is responsible. But the enemy is clever and soon makes I-6 look like the bad guy. Can Athena and I-6 unmask the enemy before another deadly attack occurs? Aligned to Common Core Standards and correlated to state standards. Claw is an imprint of Magic Wagon, a division of ABDO.