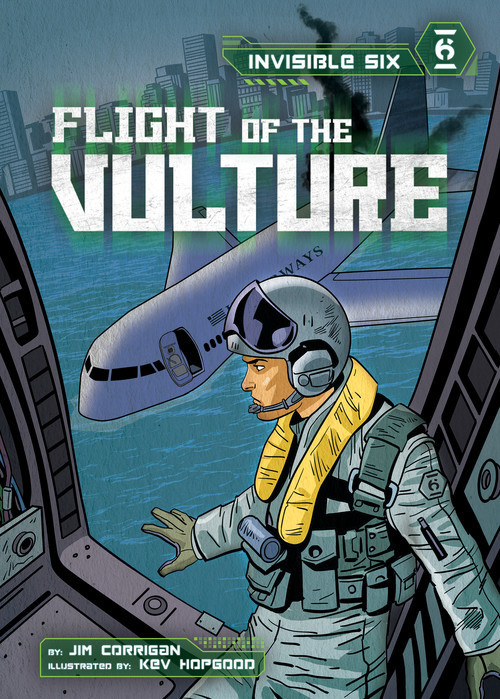 Flight of the Vulture

When a known terrorist attacks a US passenger jet, the CIA plans to retaliate with a drone strike. But Zumi proposes that they capture Viggo the Vulture alive to gain information on worldwide terrorist networks and weapons smuggling. The mission takes Invisible Six into the criminal underworld's darkest corners. Can Zumi and I-6 outsmart Viggo at his own game? Aligned to Common Core Standards and correlated to state standards. Claw is an imprint of Magic Wagon, a division of ABDO