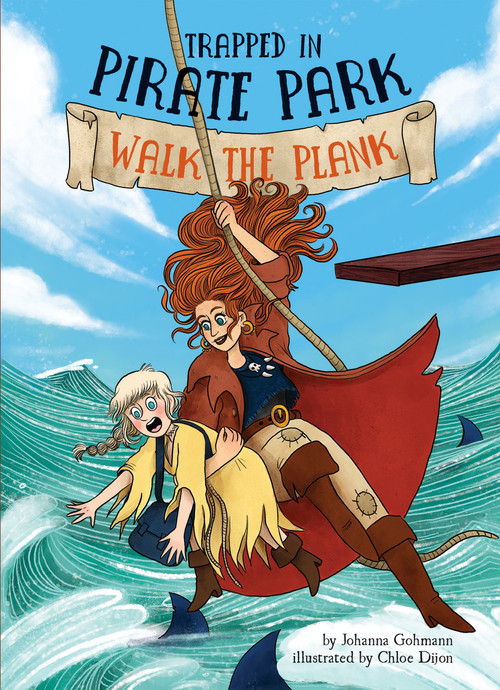 After Howell Davis sails off with his treasure (and Phoebe's phone!), the kids reveal the trickster's plan to the crew of the Ranger. They meet Captain Calico Jack, but despite Max's warnings, Phoebe angers the captain. She has to figure out how to avoid walking the plank, or else she'll be fed to the fish. Aligned to Common Core Standards and correlated to state standards. Spellbound is an imprint of Magic Wagon, a division of ABDO.