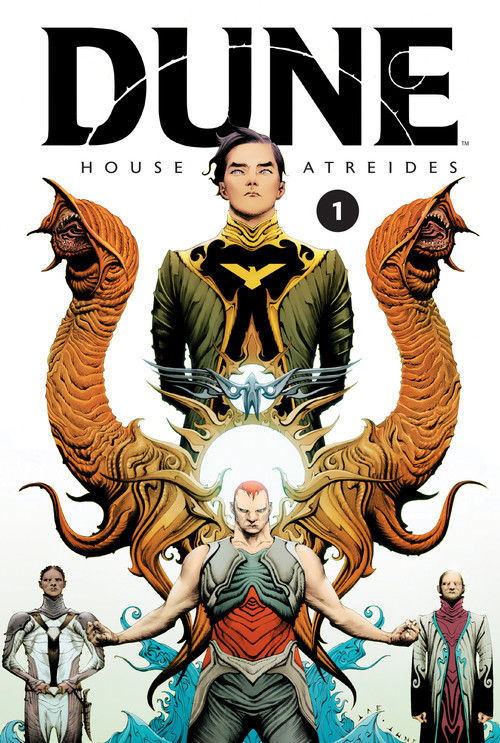 Planetologist Pardot Kynes is sent to the desert planet Arrakis to learn about its ecological secrets; a violent coup is planned by the emperor's son; and a young man named Leto Atreides begins a fateful journey. Aligned to Common Core Standards and correlated to state standards. Graphic Novels is an imprint of Spotlight, a division of ABDO.