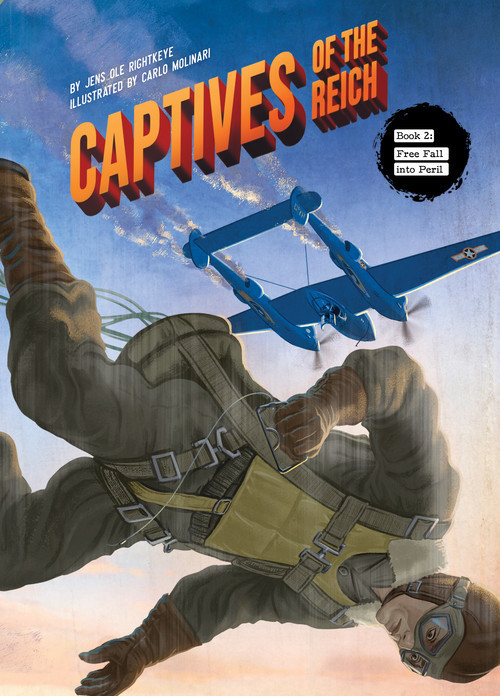 During his final World War II reconnaissance mission before he is scheduled to return home, US pilot Ed Cuttling abandons his plane following a malfunction and hurtles down into Nazi-occupied Poland, landing among Polish resistance fighters and not far from a suspected death camp. Aligned to Common Core Standards and correlated to state standards. Claw is an imprint of Magic Wagon, a division of ABDO.