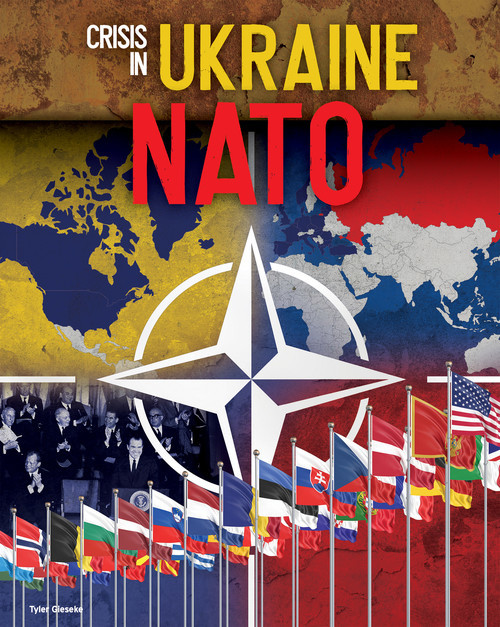 This title examines the North Atlantic Treaty Organization including its creation in the aftermath of World War II with the North Atlantic Treaty, its initial purpose as defense against the Soviet Union, its development during the Cold War, its repurpose after the fall of the Soviet Union, and its evolving role today. Aligned to Common Core standards and correlated to state standards. Abdo & Daughters is an imprint of Abdo Publishing, a division of ABDO.