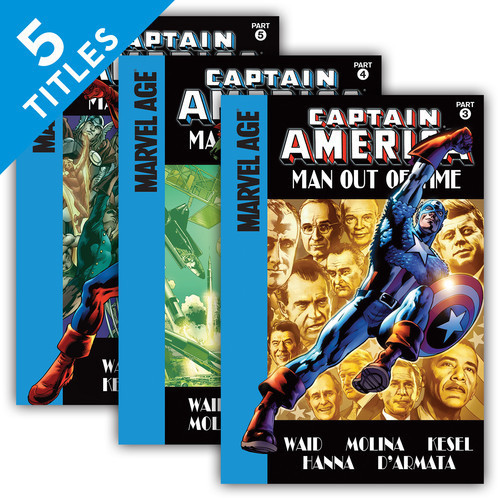 When the Avengers pull a mysterious, tattered soldier from the sea, they unwittingly bring back to life the Living Legend of World War Two--a man whose memories of a life sixty years ago are as fresh as yesterday! How will Steve Rogers, frozen in suspended animation for half a century, adapt to the world of the 21st century?