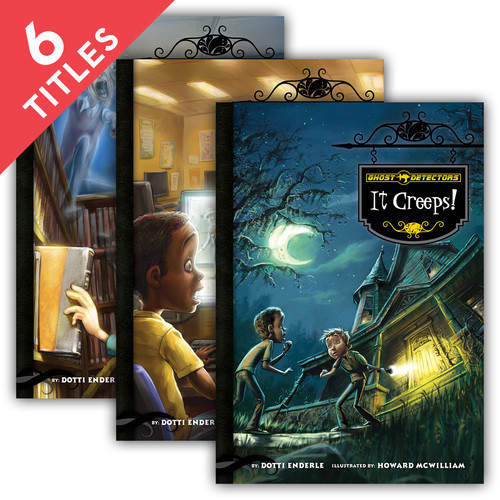 This is a great new series to offer reluctant readers. . . . The gross humor and boy problems of this book will make it a hit with boys who check first to see how many pages and how many pictures there are.

Black-and-white illustrations enhance the large-print, easy-to-read texts. Filled with quirky characters such as Malcolm’s make-up-caked sister and dotty Grandma Eunice, these early chapter books are sure to delight. . .