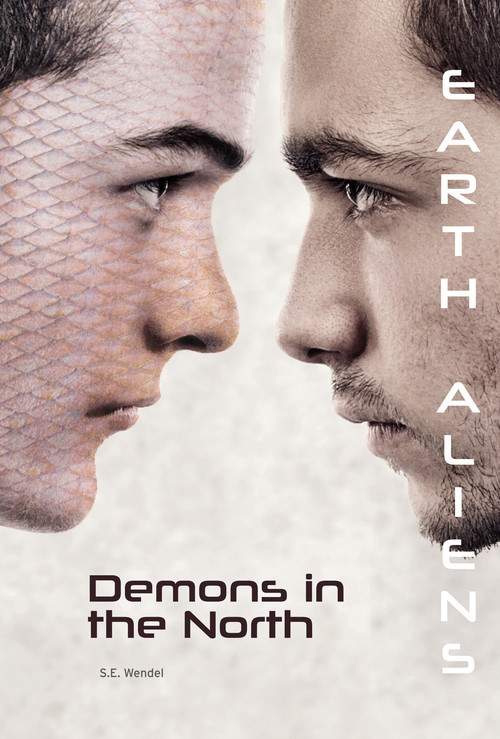 Demons in the North #2

After seven brutal years aboard starships, the humans have landed on their new home planet, Terra Nova. However, it isn't the paradise they had hoped: The colony is in turmoil as the military seizes power and the humans soon realize they aren't alone. The aliens have come, and Zeneba is hard pressed to act. Hesitant to meet these newcomers in all-out war, she sends scouting parties to see what it is they have come for. This indecision may cost Zeneba dearly. Demons in the North is Book #2 from Earth Aliens, an EPIC Press series. Some titles may contain explicit content and/or language.