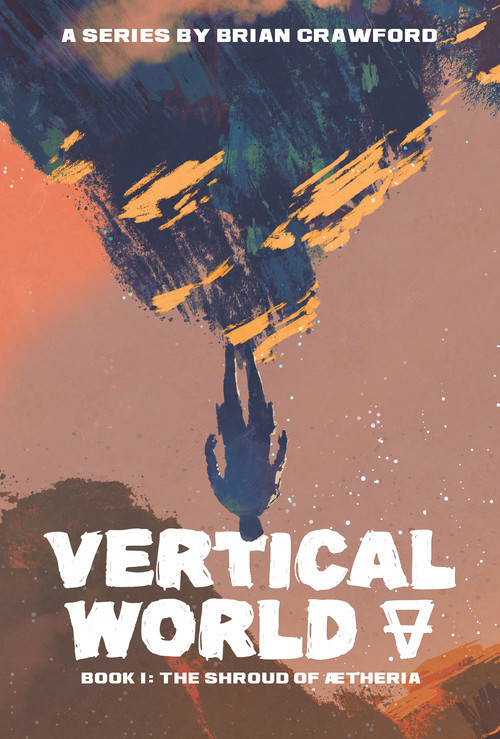 On his sixteenth birthday, the Ætherian Rex Himmel learns that he is special--but no one will tell him why. Ordered by Ætheria's leader to join the militaristic Ætherian Cover Force, Rex soon finds himself involved in an investigation of several mysterious, frozen Cthonian bodies that have been discovered in Ætheria. Just as his team finds a reason for the bodies' appearance, Ætheria's power plant is destroyed in a violent attack from below. "The Shroud of Ætheria" is book #1 from "Vertical World", an EPIC Press series, a division of ABDO.