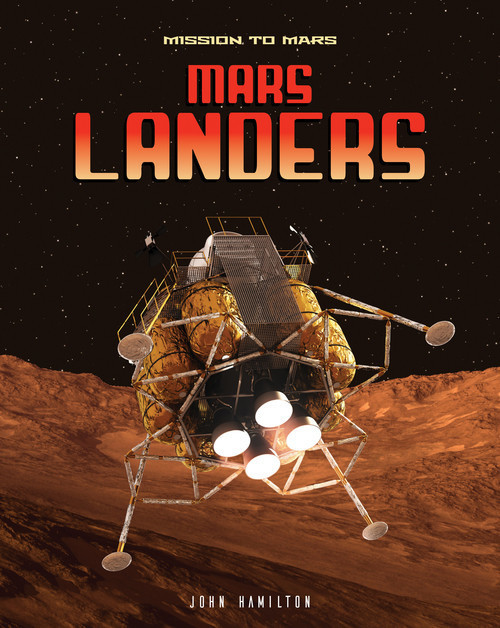 This title features the missions of landers that have been sent to Mars and collected science data and photographs from a stationary point on the planet's surface. Through simple text, maps, and stunning photography, readers will learn about the twin U.S. Viking missions of the 1970s, early Russian efforts, the U.S. Mars Pathfinder, and the European Space Agency's Beagle 2. Planned future missions are also explored. Aligned to Common Core Standards and correlated to state standards. Abdo & Daughters is an imprint of Abdo Publishing, a division of ABDO.