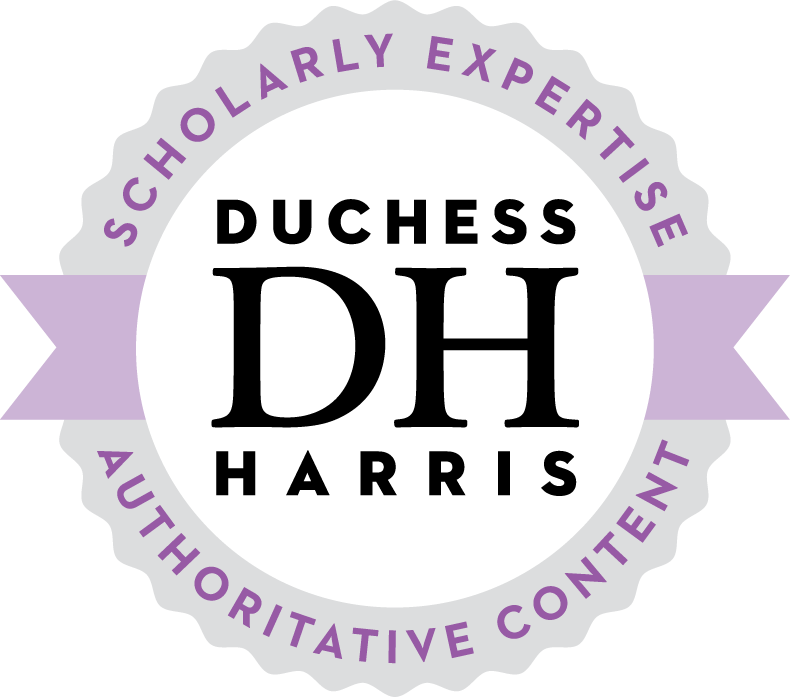 Dr. Harris is a professor of American Studies and Political Science at Macalester College and curator of the Duchess Harris Collection of ABDO books. She is also the coauthor of the collection, which features popular titles such as Hidden Human Computers: The Black Women of NASA and series including Freedom’s Promise and Race and American Law. In addition, Dr. Harris hosts the Freedom’s Promise podcast with her son.

Before working with ABDO, Dr. Harris authored several other books on the topics of race, culture, and American history. She served as an associate editor for Litigation News, the American Bar Association Section of Litigation’s quarterly flagship publication, and was the first editor in chief of Law Raza, an interactive online journal covering race and the law, published at William Mitchell College of Law. She has earned a BA in History from the University of Pennsylvania, a PhD in American Studies from the University of Minnesota, and a JD from William Mitchell College of Law.

Hosted on LibSyn and also available on iTunes, Stitcher, Radio Public, and TuneIn