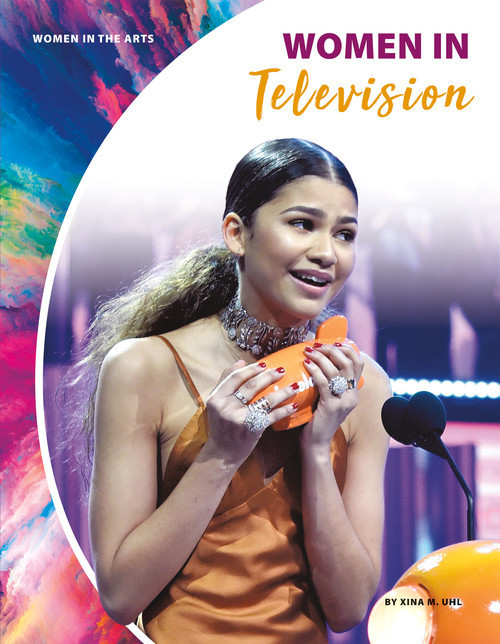 Women in television create programs that play in millions of households around the country and throughout the world. Women in Television introduces readers to some of the most influential women in the television industry, including Mindy Kaling, Zendaya, and Shonda Rhimes. Easy-to-read text, vivid images, and helpful back matter give readers a clear look at this subject. Features include a table of contents, infographics, a glossary, additional resources, and an index. Aligned to Common Core Standards and correlated to state standards. Core Library is an imprint of Abdo Publishing, a division of ABDO.

Women in the Arts – School Library Journal, Series Made Simple

This enlightening series will motivate young scholars to pursue their dreams.