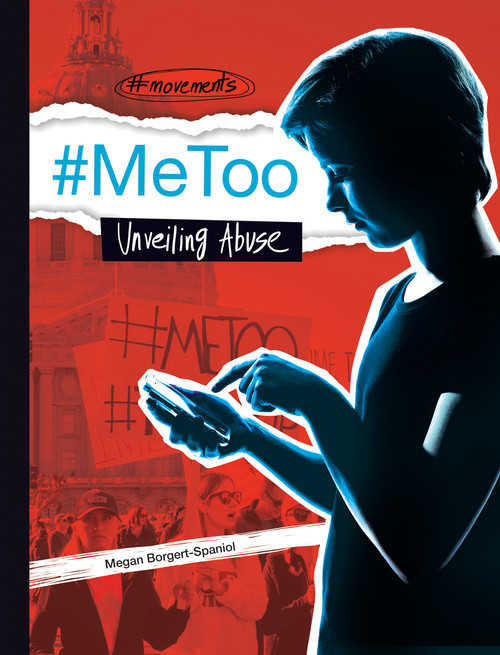 In this title, readers learn about the #MeToo movement, from early legislation to prevent sexual harassment to the movement's expansion in the aftermath of accusations against Harvey Weinstein, the Silence Breakers, #Time'sUp, and the individuals behind the movement such as Tarana Burke and Alyssa Milano. Aligned to Common Core Standards and correlated to state standards. Abdo & Daughters is an imprint of Abdo Publishing, a division of ABDO.