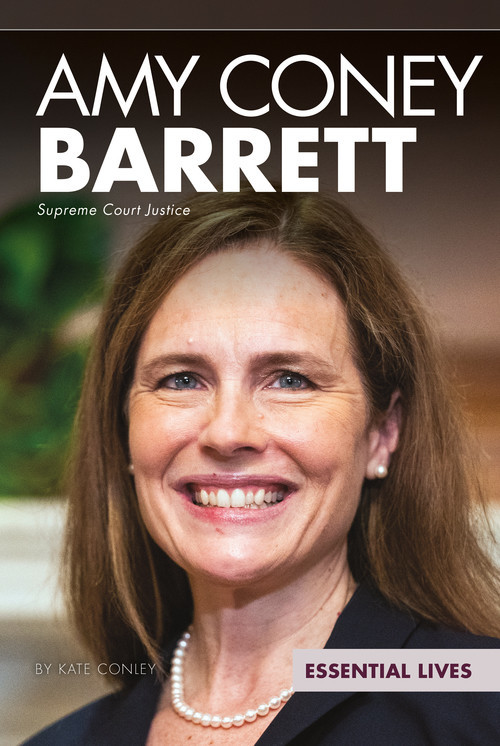 This title examines the life and career of the lawyer and judge who was confirmed to the US Supreme Court in 2020. Nominated by President Donald Trump in the final months of his term, Barrett became the fifth female justice in the history of the Supreme Court. Features include a glossary, web resources, source notes, and an index. Aligned to Common Core Standards and correlated to state standards. Essential Library is an imprint of Abdo Publishing, a division of ABDO.