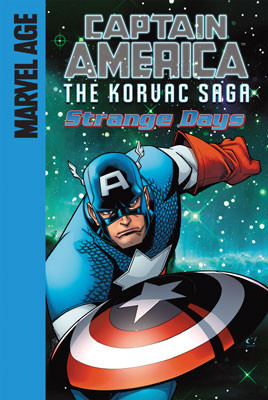 Captain America: Proud member of the Avengers, but he's a man out of time, frozen for decades and unaccustomed to modern life. Can the Sentinel of Liberty learn to fight alongside heroes 60 years younger than him…and why does Cap feel a strange connection to the man named Korvac? Ben McCool (Choker) brings you an epic tale ten centuries in the making!