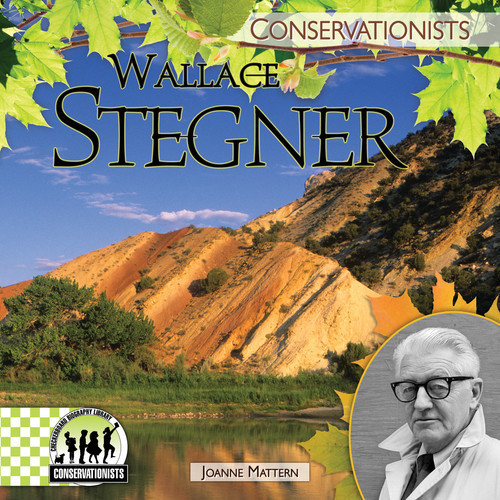 Extraordinary environments endure through the efforts of conservationists such as Wallace Stegner. In this engaging biography, readers will learn about Stegner's childhood in the United States and Canada, his education at the University of Utah and the Iowa Writers' Workshop, his wife and son, and his work as a college professor. Readers will discover his career as an award-winning author, his involvement with the Sierra Club, and his work to prevent dams in Dinosaur National Monument. Stegner's love of nature, in particular the West, helped launch the modern environmental movement. His long-lasting influence continues to inspire today's green pioneers.