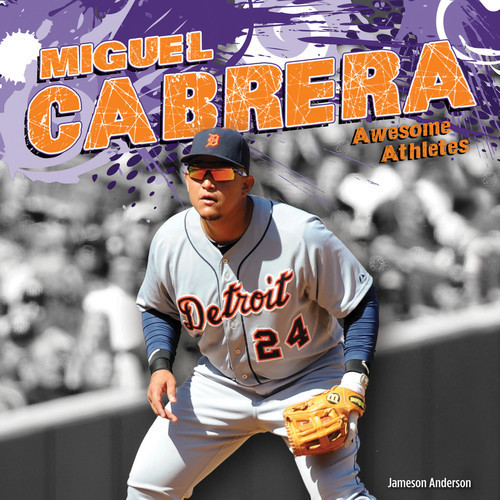 This title introduces readers to Miguel Cabrera, the Major League Baseball star and Triple Crown winner. Cabrera's life story is examined from his childhood in Venezuela to his signing at 16 years old by the Florida Marlins after a contract bidding war. Cabrera's years with the Marlins are discussed, including the team's World Series victory over the New York Yankees. Cabrera's trade to the Detroit Tigers is covered, as is his second World Series appearance against the San Francisco Giants, and his winning the first Triple Crown in 45 years.