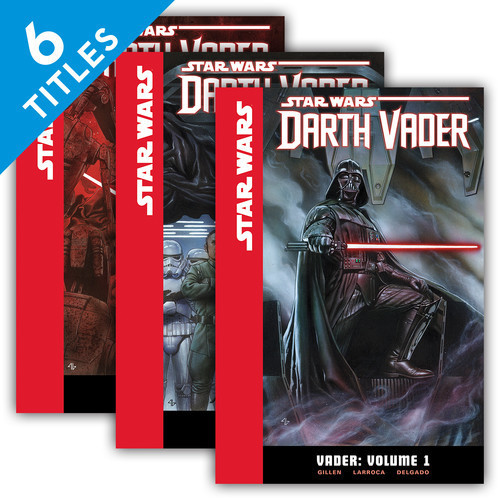 Ever since Darth Vader's first on-screen appearance, he became one of pop culture's most popular villains. Now, follow Vader straight from the ending of A New Hope into his own solo adventures-showing the Empire's war with the Rebel Alliance from the other side! When the Dark Lord needs help, to whom can he turn?